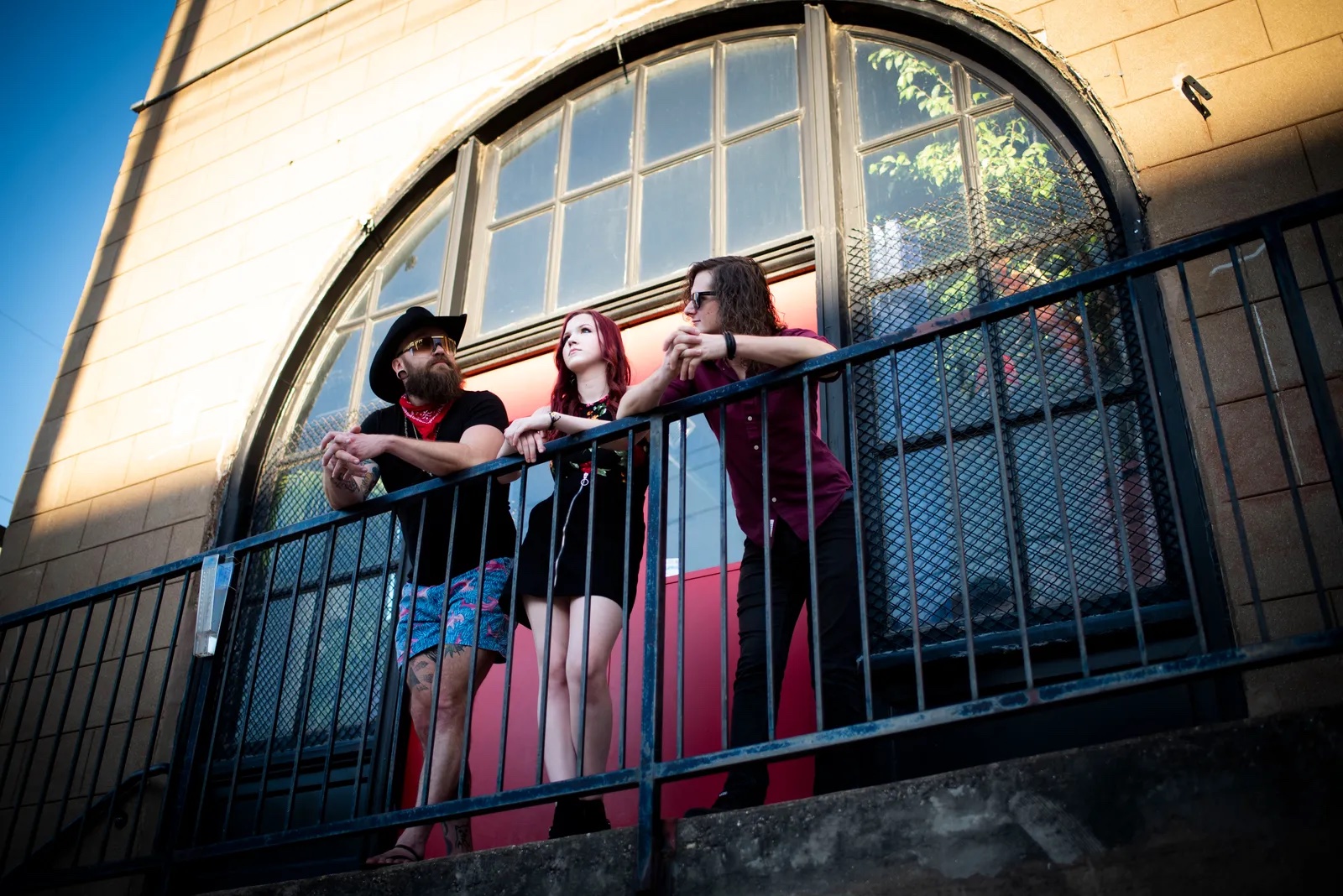 In August of 2018, Amy Kathleen and Jared Sullivan  met at an open mic at record store Truth Vinyl in Arlington, Texas. After acquiring a cello after a decade of not having played the instrument, Jared began accompanying Amy on her original songs. As they began performing across the DFW area, they secured an acoustic slot at Richardson’s 2019 Cottonwood Arts Festival. At the festival, Jared ran into his friend Mac Bain, who he had not seen since they attended Berklee College of Music together ten years prior. The three formed what is now Almost Jaded.